While deer feeders are legal in a number of states, many hunters are surprisingly unaware of when and why they would want to use one. For many, feeders and baiting seem against the sporting spirit of hunting. However, the concept behind a feeder isn’t all that different from simply knowing where natural food sources are and choosing to hunt near them. In the hands of an experienced hunter, a deer feeder is just another tool to help you understand your prey’s behavior and give a better chance of a successful hunt. These are some of the top reasons that hunters love using a deer feeder.

Putting a deer feeder out near an area with a steady food supply is a waste of time and not exactly good for the deer population. If deer are already feeding on leftovers from the harvesting process, there’s no reason to set a feeder out, just keep checking on that area. Deer prefer novel food sources when they can get them. The same is true if the deer has a consistent natural food supply – you don’t want to get them eating a diet of corn when they have more nutritious options available, that’s just bad for the population. 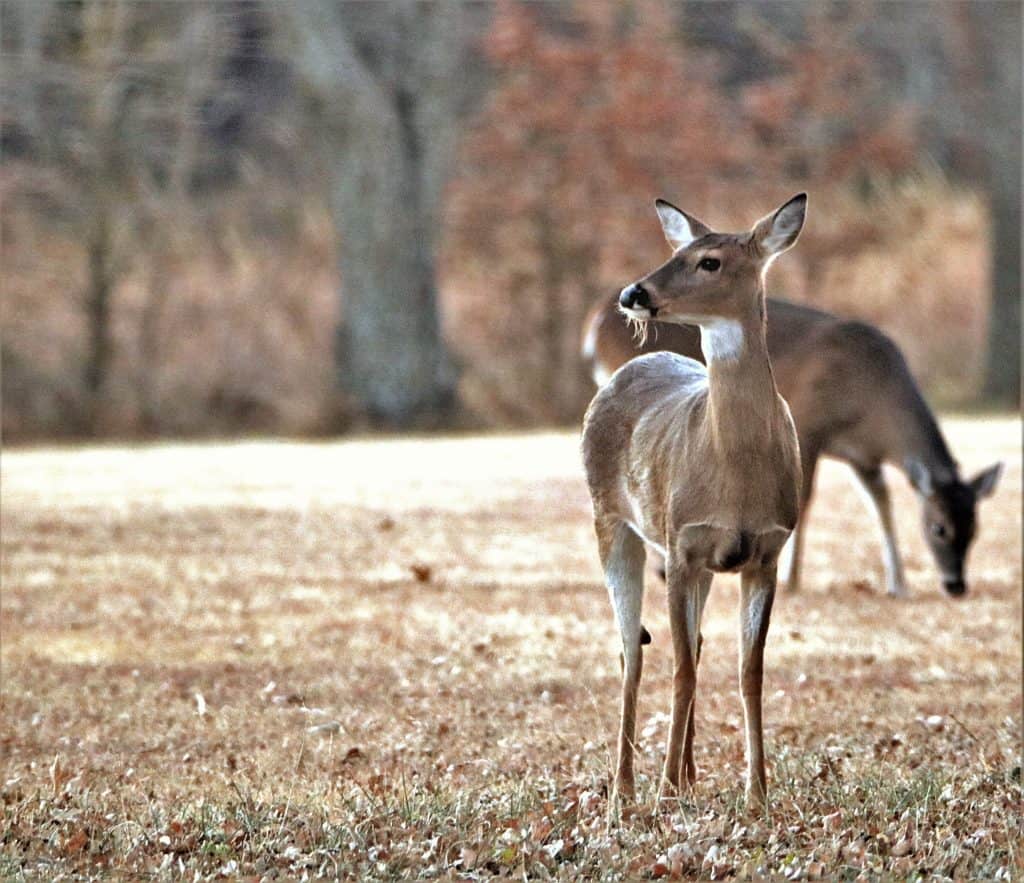 The best time to catch a buck at your feeder is early bow season, when the bucks are still in their bachelor groups, not yet rutting. You’ll have multiple target to choose from, allowing you to harvest only the largest one.

You Have a Big Piece of Property

Deer feeders are typically not allowed on public property, however many states do allow feeding on private land, though some only permit it outside of hunting season. If you have a really big piece of property, it might seem impossible to survey all of it, but a feeder will bring all the action to you. If you have an exceptionally large property, you’ll probably want to set up multiple feeders.

If you’re like most hunters, you spend a lot of time just waiting for an animal to appear. Sometimes you’ll spend an entire day in your tree stand, seeing only one or two deer (and they might not be does or bucks that aren’t large enough). A deer feeder will help to ensure that you actually find a few big bucks during your hunting trip.

You Love to Learn

There’s a wealth of interesting information that you can learn about your property from a deer feeder. While your hunting area might be large, you can bring all the deer to a single point a few times per day. There you can study the population: how many bucks are there, how big are they, which one will be your target later on in the season? Much like when you seriously got into using optics, having a deer feeder will open up the world of animal behavior in a way you’ve never seen before.

You Want to Set Up Some Effective Trail Cameras

Despite your best efforts, you’ll never catch all the action that’s happening at your feeder. However, being one of the likeliest places to find game, it’s also an excellent location to set up some trail cameras. They’ll capture all the movement when you can’t be there and will provide a wealth of information for planning your next hunt.