Probably the biggest difference between fishing from a kayak versus a motorized boat (or the shore) is how much space you have. On a kayak, everything needs to be meticulously organized or it will turn into an unruly mess. There’s not much space to move around, so if gear isn’t in its proper place, it might be impossible to access. These tips should help you set up a great fishing kayak, even if your boat is a recreational or touring one.

The most important aspect of the fishing kayak is the rod holder, and if you’re retrofitting a recreational or touring boat for fishing, it’s going to be the principal piece of equipment needed. First, consider how many rods you might want to set up. If it’s only one or two, you’ll probably want to install them right behind the cockpit, out of the way of your paddle stroke (the rod will stick out at angle, so make sure it’s pointing behind you). If you want three or more, you’ll need to put some of them in front of the cockpit. These ones should be installed so that the rod will arc over your paddle stroke and the line won’t interfere with it.

Use the template that comes with the rod holder to mark on the kayak where the holes need to be drilled. This part might seem scary (it feels so wrong to put holes in your boat), but it’s actually quite easy. Then bolt in the rod holder, and add the sealant that came with it (or purchase a silicone sealant of your own) around where it attaches to the kayak.

If you’re paddling a sit-on-top kayak with a platform behind the cockpit, rather than a hatch, this is where most of your tackle will be stored. Many anglers put a plastic milk crate on this platform and secure it with a pair of bungees, which makes it really easy to transport your gear from the car to the kayak and back. 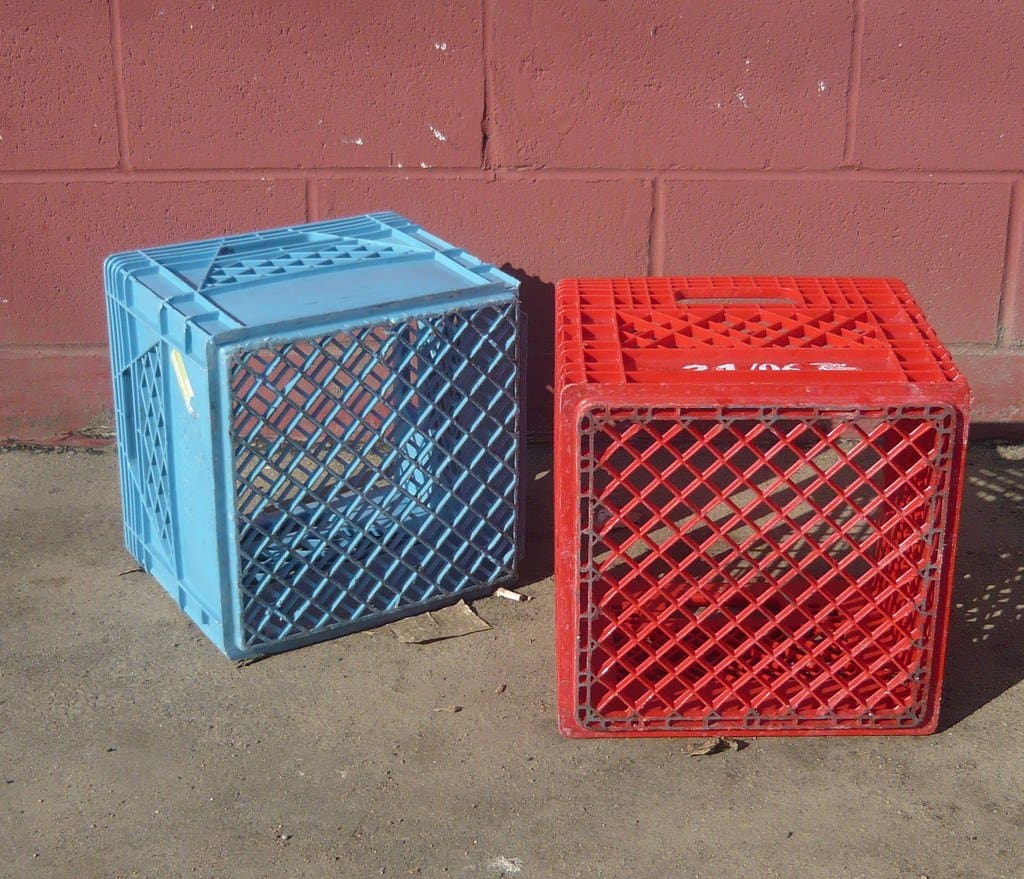 On the other hand, if you’re not using a sit-on-top kayak, the best option will be to store your tackle in front of you, between your legs. A small tackle box with just a few lures is ideal. This setup might not be as comfortable, but it will probably encourage you not to bring as much gear. That’s not necessarily a bad thing since the goal is to be out fishing, not sitting around changing lures.

Often you’ll need a stationary position on the kayak to cast from, and that’s where an anchor comes in handy. The most versatile system for a fishing kayak is the trolley anchor, which is essentially a pulley that runs the length of the kayak and has a carabineer attached to the line. A second line is fed from the cockpit through the carabineer to a heavy metal anchor. Moving the carabineer along the length of the pulley changes where the anchor is dropped from the kayak (bow, stern, or center) – perfect for getting just the right position along your favorite fishing hole. Installing an anchor isn’t too difficult, with just a few bolt holes to drill. It will make a world of difference when you find the perfect fishing hole and want to keep casting into it. 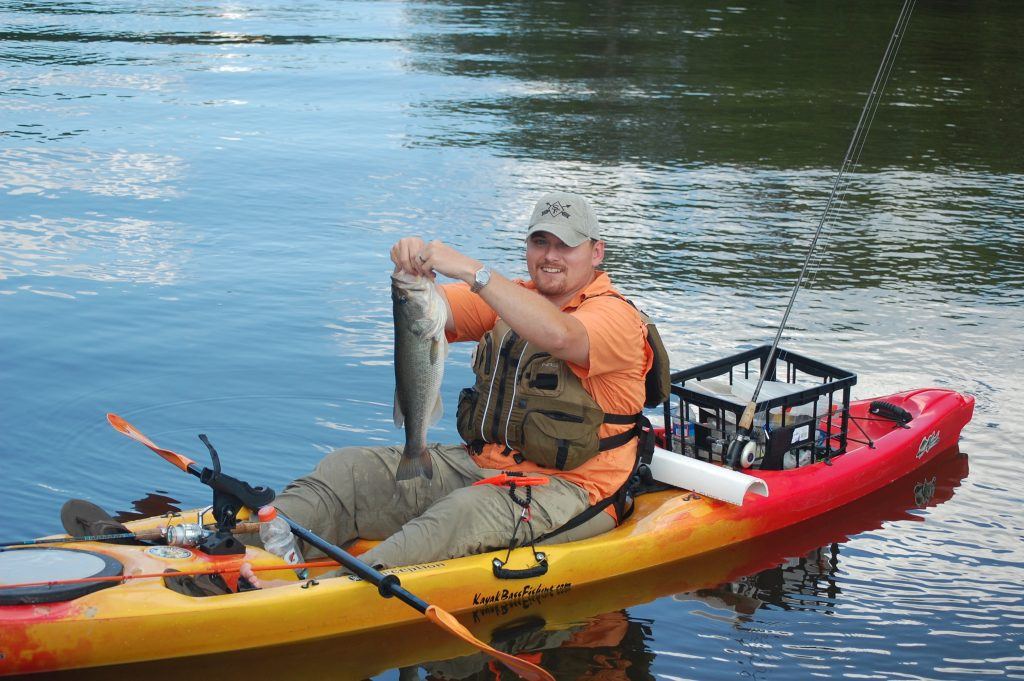 There are so many ways to customize a fishing kayak, and these are just the basics to get started. Setting up your fishing kayak doesn’t need to cost a lot of money or take a lot of time. In just a couple hours, it’s possible to put a great fishing rig together that will provide you with hours of joy on the water.