Many hunters will tell you that camo is overrated – humans have been hunting for centuries with only the most minimal camouflage and the fact that we’ve survived suggests that it has been quite effective. They’re not wrong, most animals have relatively poor vision and can suss out your position by smell alone; being scent free and having adequate cover can be enough to conceal your position. Camouflage may not be the magic bullet for a successful hunt, but that doesn’t mean it isn’t helpful either. When used correctly, a good set of camouflage clothing can still significantly improve your chances of filling your tag. How does it do that?

It Breaks Up Your Outline

This is by far the most important aspect of wearing camouflage clothing. Many animals can’t see color, but they can make out shapes that look out of place in their environment. Your solid color shirt, pants, and face are a big red flag when most of the forest is a mishmash of criss-crossing lines and leaf patterns.

That being said, the most useful camouflage might be the simplest, one with some basic earth-toned patterns – the kind that military troops wore for the last half of the 20th century. It will work in most environments because all it’s doing is breaking up the outlines. You can also choose a mimicry camouflage like RealTree or Mossy Oak, but to get the full benefits of that style you’ll need to have a different set of clothes to match each season and environment.

You’ll also want to break up the most glaring outline, your face. A few stripes of face paint should be enough, but many hunters have a disdain for applying the stuff and getting it off at the end of the day. In that case a full face mask can be useful; it’s basically a piece of patterned mesh that goes over your face. It won’t effect your sight lines significantly, but some hunters dislike it touching their face all day.

Think Carefully About How You Use it Though

If you’re standing in an open field, no amount of camouflage will help you blend in. Why? Because animals have something called depth perception and unless you can make yourself look like an oddly placed tree, they’re going to avoid you. That’s an extreme example, but it helps to make a point, camouflage doesn’t make you disappear, you’re just a little less noticeable.

To break up your outline effectively, stay close to natural objects that work with your camouflage pattern (don’t attempt to blend into a juniper bush with a RealTree pattern) and keep movement to a minimum.

It Also Gives You Confidence

I know that many hunters are going to disagree with this one, but some of the advantages to camouflage are just in your head. Wearing camouflage has psychological benefits – donning your gear gets you in the mood and thinking about what needs to be done to get a kill that day. Don’t discount the advantages that come with feeling good about yourself during the hunt though. If you’re self conscious that your target is going to see you then you’re more likely to make mistakes. Even if you’re wearing the wrong kind of camouflage for your environment, there’s a good chance you’ll still have a more successful hunt than if you wore street clothes. 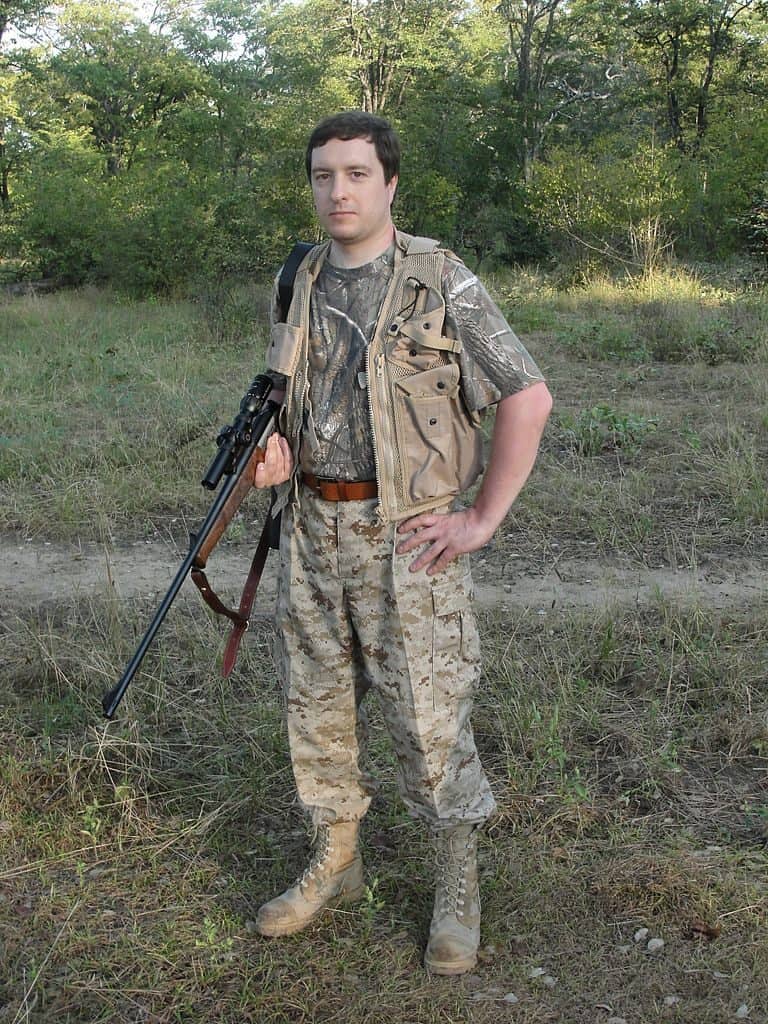 Camouflage can trick an animals eyes, but most animals have a better nose than eyes. If you don’t wash your camouflage regularly it will get saturated with a scent that can repel animals from a mile away. This is particularly true if you’ve field dressed an animal recently, nothing scares deer off more than the smell of their brethren’s blood. Perhaps equally as problematic are the synthetic smells that detergents can leave behind – always wash your clothing in no-fragrance detergent designed for hunting clothes. You can also apply commercial scent blocker to cut the smell factor even further.

Don’t Worry About It Too Much Though

Compared to other pieces of hunting gear, having the right kind of camouflage probably isn’t that important. The perfect RealTree pants aren’t going to change your season; what’s important is that you feel comfortable in the gear you wear. Know when and where your pattern will be most effective, but remember that all it really needs to do is break up your outline.