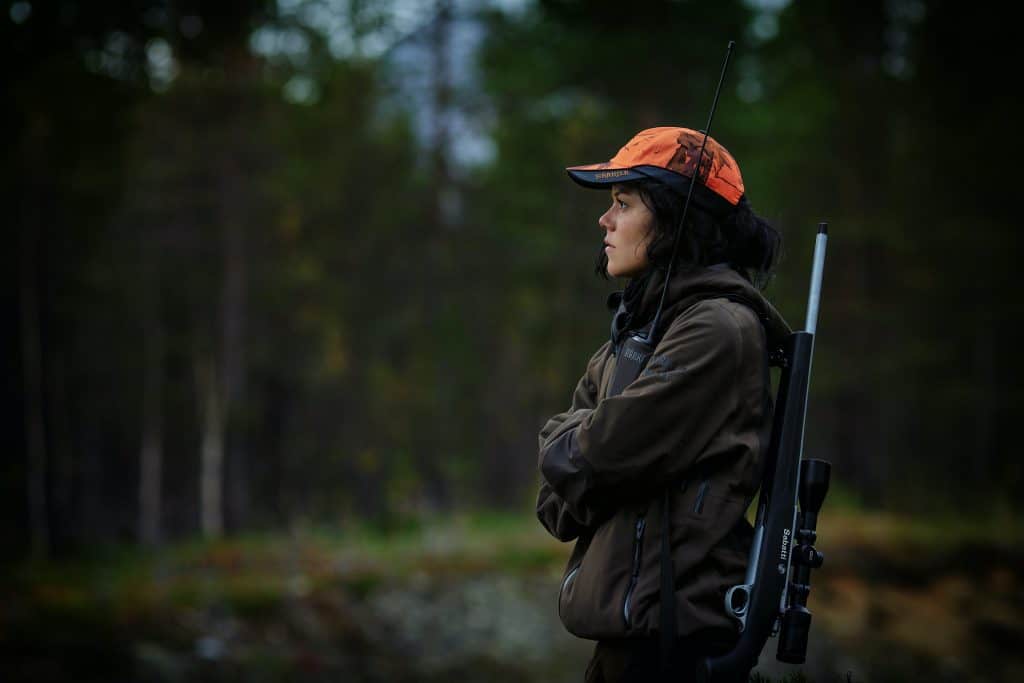 Though hunting is regarded as one of the best recreational activities, it’s wild, and so is the rifle. You mustn’t let your guard down because roaming around with a rifle means playing with fire.

Above that, there’s always a potential of being injured with firearms in hunting, and the most ferocious injuries happen when you carry the rifle in the wrong directions, and accidentally pull the trigger.

It’s the cardinal part of safety measurements – one mistake can cause a severe injury, and that’s when you have to know how to carry a rifle while hunting.

Besides, you’ll have to learn other safety measures alongside carrying the rifle to be in one piece and protect other hunters, like pointing the muzzle, shooting, loading, unloading, reloading, etc. I’ll introduce all of it to you here.

How to Carry a Rifle While Hunting?

Gun safety is your responsibility. If you aren’t familiar with the ins and outs of your rifle, anything can happen. You must master how to carry the rifle properly so that you can protect yourself as well as the others around you while hunting.

Follow up these ground rules and practice so heartily that they stick to your mind or any other hunter.

The muzzle is the front-end part of a barrel that can go nuts at any time because that’s where the projectile will come out. You’ve got to keep the muzzle point in a different direction – a safer one where no one would be standing. Otherwise, during loading or even unloading rounds, a slight mistake can bring out the muzzle flash.

While going on hunting, being aware of others’ positions is a must. Look out for the other hunters, guides, or dogs around you. It’s better to keep it always checked that who’s in front of you, behind you, to your right or left.

Always keep your hands away from the trigger as long as you’re on the hunt. Put your fingers off the trigger and guard as well unless you’re sure of shooting so that safety is at its fullest form. Well, I’m saying it because even a slight trigger pull can put your life at risk and others too.

First thing first, confirm that the chamber and barrel are totally spotless – not a bit of debris should be there. Then, measure the correct ammunition, load it, tighten the action and turn on the safety.

While unloading, see if any magazine is in the rifle. If there’s one, remove it, loosen up the action, and put out all rounds. Double-check the barrel to make sure the rifle isn’t loaded. Plus, another note you might love to write down – store the rifle unloaded when it’s not in use.

When you carry a rifle and on a serious hunt, don’t be mistaken to run or jump on high hills or places – come hell or high water. Things can turn out pretty bad. 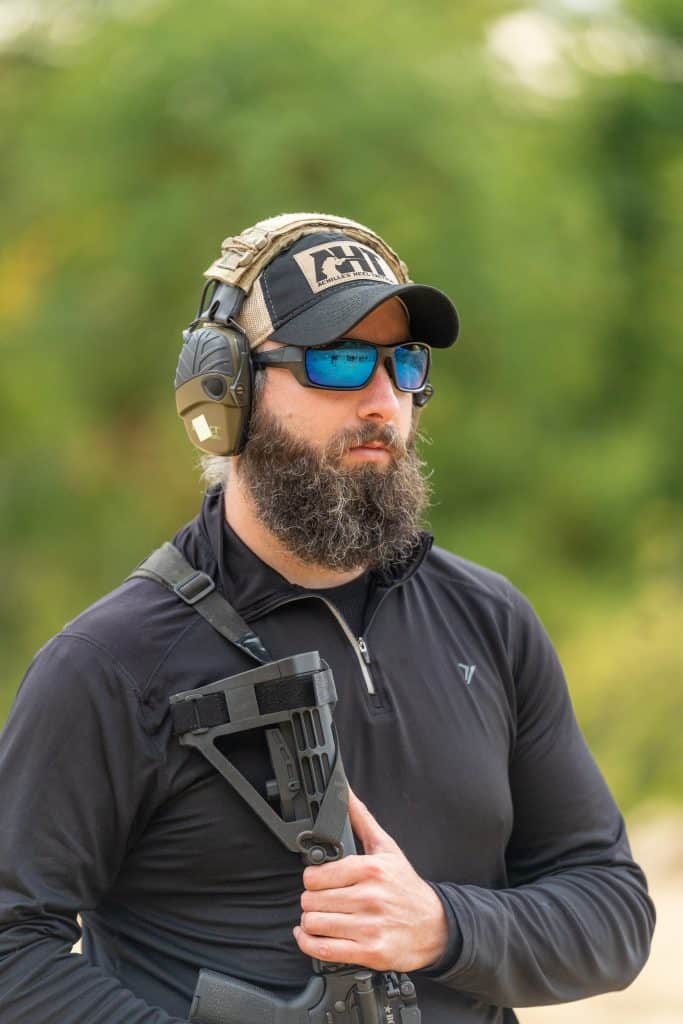 With the basics said, now, I’ll show you some safer ways to carry your rifles.

The elbow carry, also known as side carry, should be used when you’re ahead of everyone. Put the gun’s butt in your armpit and the rest through your elbow while pointing downward. This form is entirely soothing, but it won’t let you take over the muzzle fully.

I suggest you go for this carry when you’re hunting alone or when the firearm isn’t loaded.

When you’ve no one in front of you, the trail carry is good to go. Hold the rifle’s stock by using your one hand as it’s pointing forward and balanced.

This carry keeps the muzzle pointed to the ground, which means you won’t have the necessary control of the muzzle. Also, not good for walking the heavy brush because debris can interrupt the muzzle.

If you’re up to a long hike for your hunting destination, you should try out the sling carry. It requires a sling joint with your rifle. You can carry the rifle, putting the sling over your shoulder, and the gun lies behind. Make sure to keep a hand on the sling to have control over it.

One thing to remember, the muzzle will be frontwards whenever you bend to pick anything or do anything.

This type of carry, two-handed or ready, is known to be the most trustworthy and effective carry when a hunter wants to take the game at any time or go through a thick brush. Having your hand on the grip and other on the forearm will provide you a solid carry. It allows controlling the muzzle as you like to take the best shot.

If you’ve been hunting already, you might be familiar with this carry. But it’s not safe as two-handed carry and less convenient to get into shooting fast. Anyway, rest the grip on your shoulder with your hands on it and the muzzle behind you pointing to the sky.

Don’t go for it if you’re ahead of a hunter – though it’s reasonable to resort to the shoulder carry when your arms are tired after long hunting.

Ever held a football or seen any footballer carry a football? This carry is totally similar to that. The rifle connects in two points. Your one hand will secure the rifle’s grip, whereas the rifles’ rest of the body lies on your elbow.

When fatigue hits the hunters after a sensational hunt, this carry comes in handy. I will recommend this one strongly for such situations.

By now, I’m quite sure that you’ve got the basics of firearms and learned how to carry a rifle while hunting. Well, the right way to hold your rifle will vary on few things, like the terrain, people in your group, and others around you.

But one thing you must remember that the muzzle should always be kept in safer directions.

However, choose the proper carrying position according to the aspects mentioned earlier. You wouldn’t want to hurt other hunters, even accidentally. Besides, wearing orange coats or blazers will allow you to track anyone and be in a secured carrying position. Good luck! 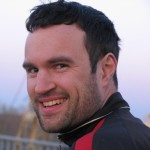 AUTHOR
Justin Archer
Hi, I'm Justin Archer a family man with 2 boys and a wife. I'm an outdoorsman who loves hunting, fishing, hiking and lots of other outdoor activities. I love testing new outdoor gear, learning new things and passing on the knowledge I have gained. Feel free to contact me anytime - justin@outdoorveteran.com