Let’s Get Out and go Hiking Near Boston 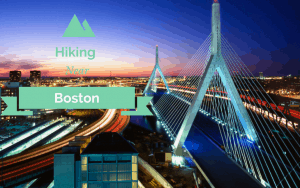 As a coastal city with the nearest mountains over an hour and a half away, you might not expect Boston to be much of a h﻿﻿ike﻿﻿r's city. But you'd be wrong, as it boasts the headquarters of the Appalachian Mountain Club, along with the homes of leading literary naturists Ralph Waldo Emerson and Henry David Thoreau, whose works exposed early America to the joy of outdoor adventure. The urban landscape is also crisscrossed with numerous rail trails and hiking paths, making it one of America's most walkable and bikable cities. As such, there are quite a few amazing places to go hiking near Boston, and here are three of the best.

This first hike is only 45 minutes from downtown Boston on public transportation. The easiest way to reach the trail is to take the orange line to the Wellington stop and then the 100 bus to Roosevelt Circle. From here, it’s a ten-minute walk to the trailhead at the South Border Road parking lot. To reach the Skyline Trail, take the Quarry Road trail for a quarter of a mile until it intersects with the Skyline.

Middlesex Fells is Boston’s go-to spot for those looking to get some time in nature without really leaving the city. The 2,500-acre park is almost completed undeveloped, save for the numerous trails and the two reservoirs initially constructed to supply water to the nearby suburb of Winchester. Its enormous size makes for a hiking destination you can keep returning to, finding something new every time.

The Skyline Trails follows the perimeter of the western half of Middlesex Fells, snaking its way through the woodlands for seven miles. You’ll want to budget at least five hours for this hike; even though much of the terrain is gently rolling hills, there are steep sections to several of the lookouts. The trail branches at numerous intersections, so it’s critical that you follow the white blazes that mark the Skyline. It’s a moderately challenging hike, and some visitors might be surprised that terrain this close to the city can be so exhausting. 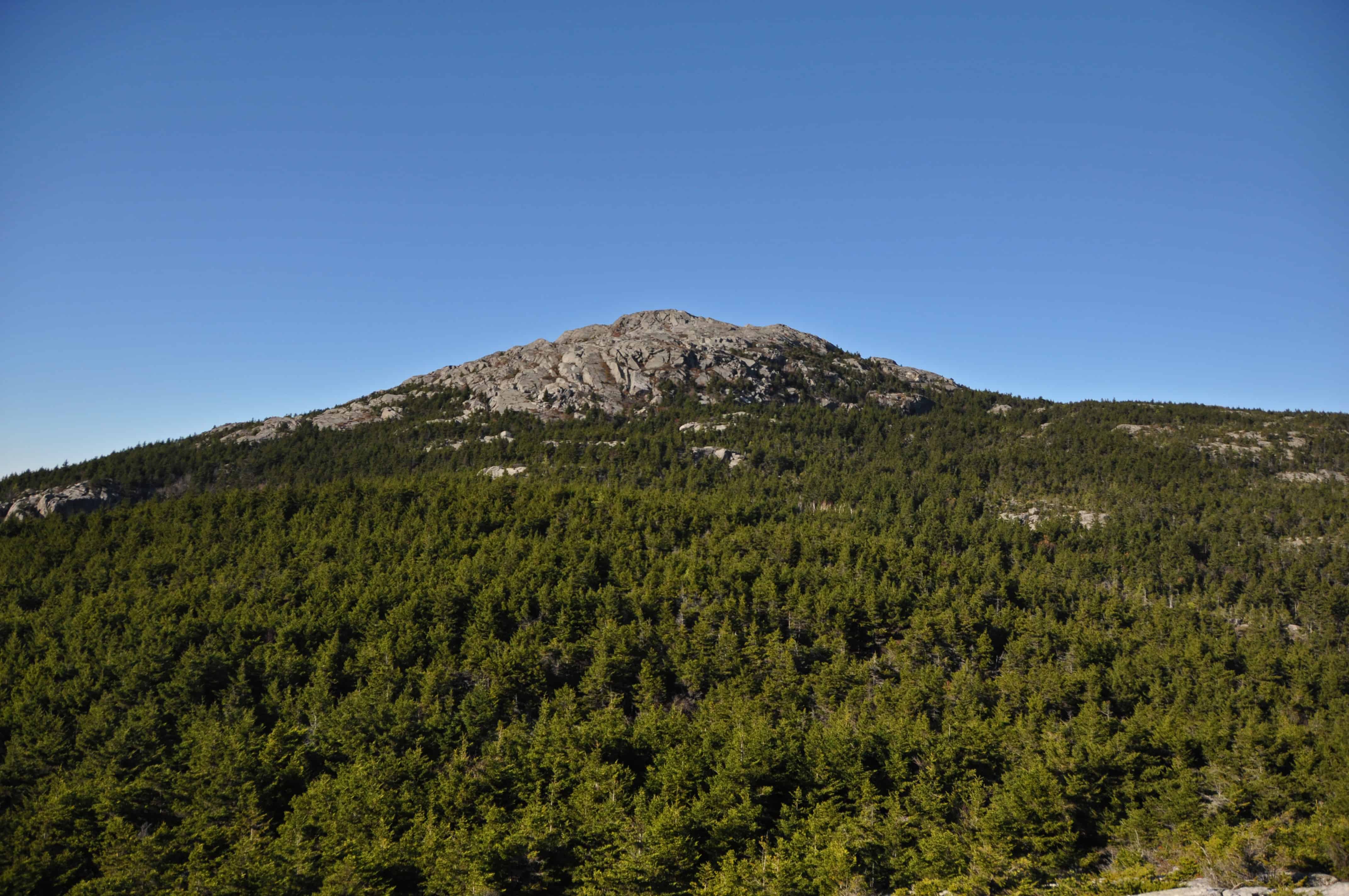 This one is just over the border in New Hampshire, but it’s still only sixty miles from Boston and is the world's second-most popular hike (after Mount Fuji in Japan). Mount Monadnock attracts visitors from all over New England and beyond. Even in the winter, when the slopes are quite icy and you need crampons to scale the desolate upper sections, you'll find quite a few college students making their way up the trail.

The most popular route involves hiking up the White Dot Trail and then descending down the White Cross Trail to create a loop. The roughly four-mile hike takes between three and four hours to complete during the summer when the trail is in good condition. The White Dot Trail is the most direct path to the summit and involves a 1.9-mile climb starting with a relatively easy trek through some beautiful hardwood forest. It becomes much steeper a mile in, at a section known as “the chute.” During the winter, traction gear is a necessity here. After the steep climb, the surrounding vegetation falls away and the trail follows a path to the summit over bare rock marked periodically with cairns.

White Cross Trail is less steep and makes for an easier descent. Though there are still a fewer sections that will require you to scramble, the views are no less amazing. After passing through the bare rock section near the summit, the trail follows a series of rock steps and switchbacks to make its way back down to the parking area.

While Spectacle and George’s Island may be the easiest to reach and most popular of Boston's Harbor Islands, neither have the hiking opportunities of Peddocks Island.

Like many of the Harbor Islands, Peddocks formerly assumed a military role and is home the decommissioned Fort Andrews. Some of its main administrative buildings can be seen as soon as you disembark from the ferry, and if you do a little wandering, you'll quickly come upon some troop barracks and some of the concrete pits that previously held artillery guns. These guns guarded the approach to Boston Harbor during World War I & II.

The trail after Fort Andrews leads through Middle Head and West Head, telling the story of Portuguese fisherman and artists from Boston who built small shacks amongst the sand dunes and seashell-strewn beaches. Some of these buildings are still occupied by their owners, even though the island is now part of the state park system.

The first ferry of the day from Boston's Long Wharf goes directly to the island, but all of the boats leaving later in the day require a transfer at either George's or Spectacle Island. The ferry to Peddocks Island is only available during the summer months, from mid-June to mid-September. If you're interested in spending a night on Peddocks, there are yurts available for rent near Fort Andrews. However, you'll want to book far in advance, as they are quite popular.

The city of Boston has done an outstanding job of blending its functions as a major metropolis with the beauty of nature. The hiking near Boston has just about everything an outdoors lover could ask for: easy access to trails, stunning landscapes, and a variety of options ranging from mountainous traverses to gentle seaside strolls. It doesn’t hurt that many of its trail have some historical significance either. There’s something for everyone, no matter their fitness level or outdoor interests.