As kayakers, we all love spending time outdoors, and when we love something, we have a natural inclination to protect it. It’s not surprising that many of us would describe ourselves as conservationists, wanting to do whatever we can to prevent the world’s waterways and other natural areas from being damaged by development and pollution.

But the desire to protect the environment sometimes puts us in opposition to people in our communities, who might want to build a shopping mall next to a river or increase the output of a factory by relaxing regulations. When we argue for protecting the environment, especially when it might mean a loss of job opportunities, we’re accused of prioritizing our outdoor adventures over the livelihoods of others. This is a shortsighted viewpoint, though, and one that fails to recognize how kayakers committed to conservation are protecting the public’s interest, not only their own. 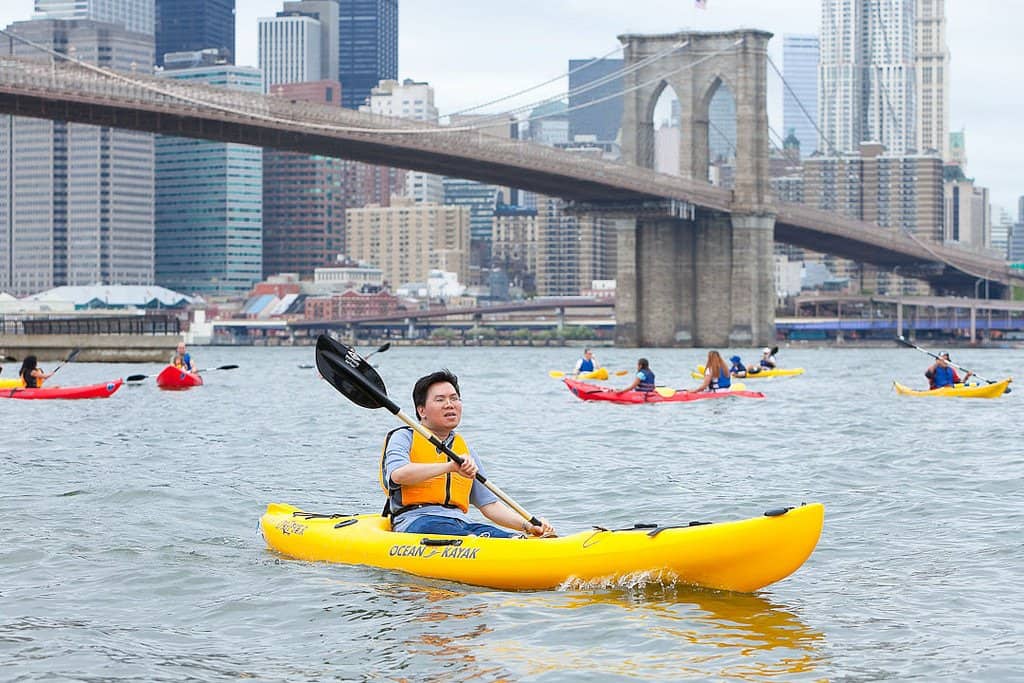 Kayaks are the first to notice when something is wrong with our rivers.

Outdoor Recreation: Is It Worth the Cost?

All too often, politicians stress the need for new jobs and the increased tax revenue that comes with development. They say it’s just too expensive to set aside large swaths of land and water that could be developed. But what they fail to recognize is the number of jobs and amount of money outdoor recreation brings to districts that prioritize the environment.

The outdoor recreation industry is worth $900 billion dollars and employs 7.6 million people – that’s about the same size as the construction industry. However, these jobs are largely invisible, save for those at the biggest players, like REI and Patagonia. Most people in the outdoor industry are employed by small businesses - rafting guides, campground attendants, cooks at the hole-in-the-wall restaurant near your favorite hiking trail. These businesses don’t have much of a voice, so politicians rarely recognize the number of constituents whose livelihoods depend on conservation efforts.

If jobs and tax dollars aren’t enough to convince you, though, perhaps the protection provided by undeveloped lands and waterways will. As climate change causes sea levels to rise and storms to become more intense, the risk to our cities increases. In the past, undeveloped regions, particularly wetlands, acted as a sponge that could soak up floodwaters after a particularly heavy rain. But as more and more of these areas are paved over, there’s nowhere for the water to go. While leaving large areas “unproductive and undeveloped” might seem costly, it may be the only way to keep our cities safe.

So we’ve established that kayakers care about the environment and that protecting it is beneficial to everyone, but good intentions aren’t worth much if there’s no action to back them up. Large businesses and vested interests hold considerably more power than any single kayaker, so it’s hard, as individuals, to enact solutions that lead to any meaningful change. Still, we can collectively do big things to protect the environment.

While blatant littering is much less of a problem today than it was fifty years ago, thanks in large part to effective campaigns by conservation groups, it still happens. A larger issue, though, is the inadvertent littering that occurs after you’ve thrown your trash in the bin. On a small scale, it can happen when trash bins get knocked over or are not properly protected from animals, but a much bigger problem is the trash that escapes from landfills. The average American produces over four pounds of trash every single day, and corralling that much refuse is a massive challenge, one that often fails, leaving plastic bags floating in the wind and old bottles drifting down our rivers.

How can kayakers help eliminate litter? 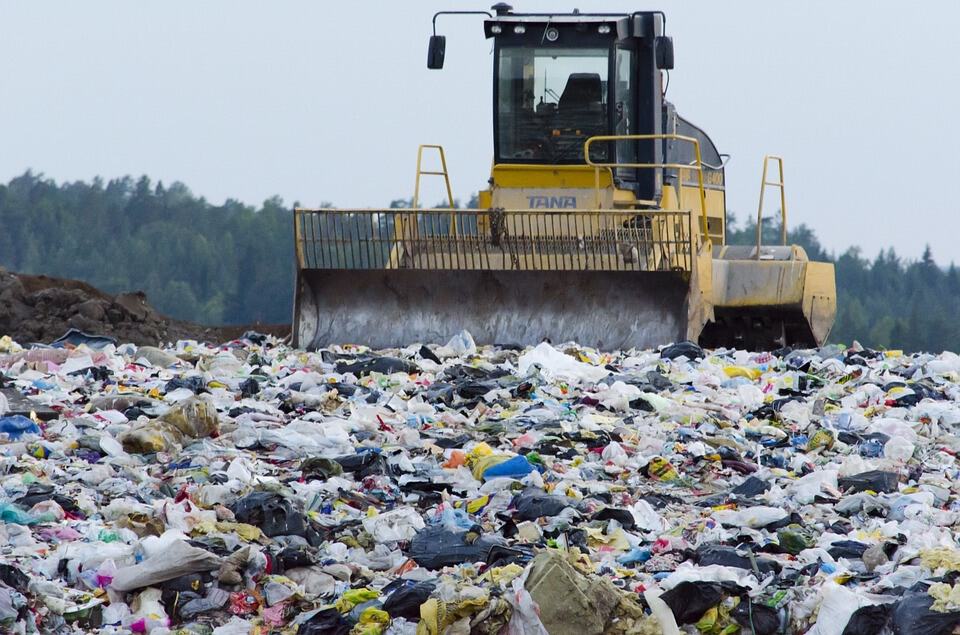 Trash at an overcrowded landfill.

After incidents like the burning Cuyahoga River in the 1970s, industrial pollution is one of the most talked about issues in conservation. Heavy metals and hazardous chemicals for manufacturing get into our waterways when laws allow corporations to offload their waste products there.

Perhaps an even larger issue is the contamination of our waterways by agricultural runoff, which can elevate levels of nitrates and phosphates and decimate the fish population. While the Clean Water Act was a great step toward keeping our waterways free from such pollution, legislation is only effective when it’s enforced. Conservation groups routinely test for contaminants and when problems are found, their legal teams sue to prevent further damage.

How can kayakers help prevent pollution? 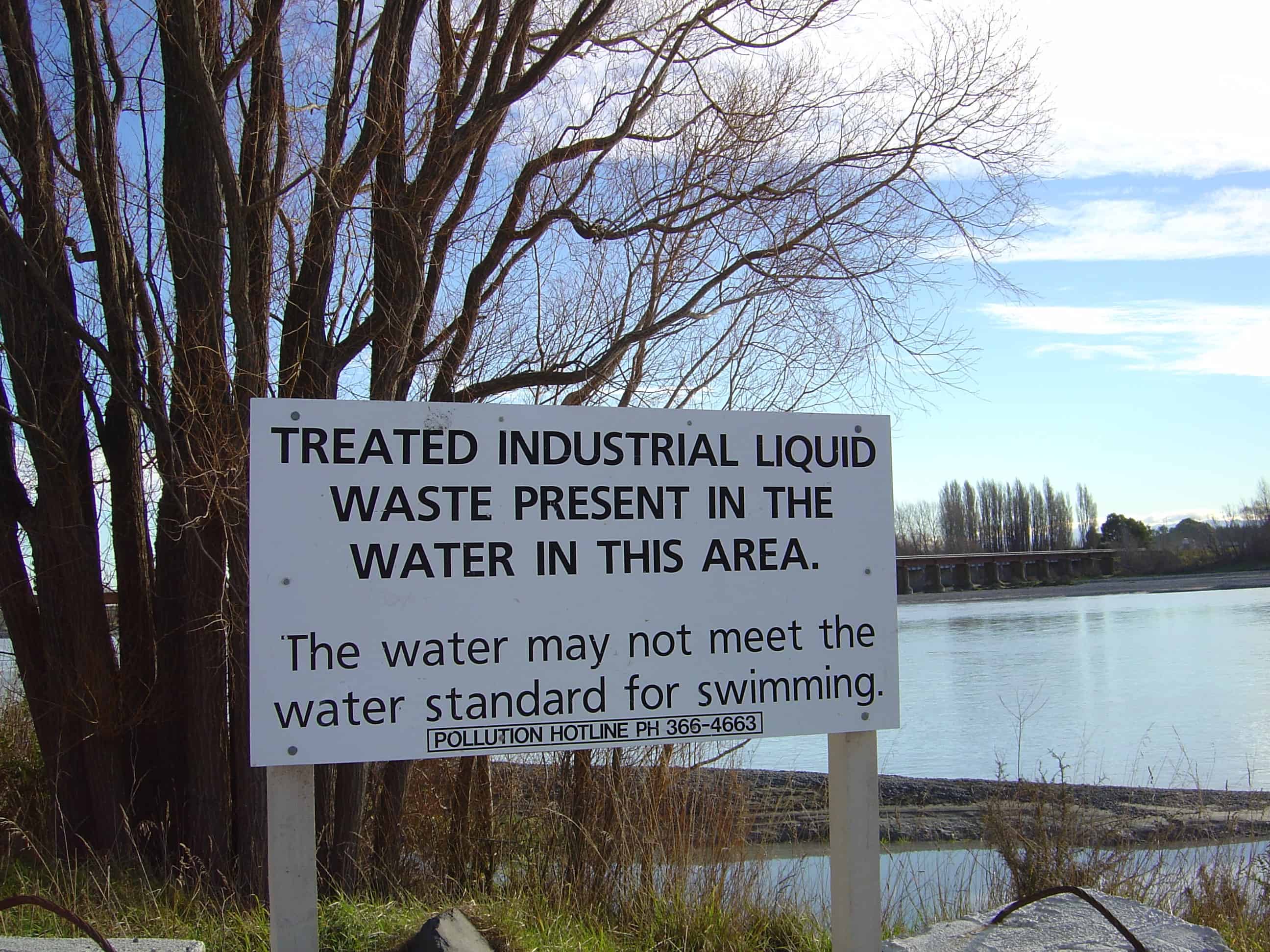 Regulate Land Use to Alleviate Stress on the Water Supply

The freshwaters in our lakes and rivers would appear to be an almost inexhaustible resource. But as the population grows, demand for freshwater increases, and little by little, the water level starts to drop. This is particularly evident on the Colorado River, which now runs dry before ever reaching the Gulf of California. Lake Mead, a popular recreation area on the Colorado River outside Las Vegas, is now at just 40% capacity.

While much of this is due to lengthy droughts and climate change, some of it is the result of development pressure further upriver. Agriculture is the biggest culprit, as farms have to pump vast quantities of water to irrigate the increasingly arid landscape. The immediate effect of this is a loss of recreational space and reduced wildlife populations. But in the long term, it’s will become a threat to human habitability in the area.

How can kayakers help regulate land use?

While the biggest conservation efforts come from paddlers organizing and working together towards political change, each individual kayaker should practice basic conservation on an individual basis, too. Take these precautions to help protect the environment on your next kayaking trip.

Motorized boats are the primary carriers of invasive species (all those nooks and crannies around the engine are the perfect place for these critters to hide), but kayakers need to do their part, too.

Careful Where You Step

Launching a kayak is a fairly low-impact activity for the environment, but where and how you do it can lessen your ecological footprint even further.

Pick Up Some Trash

Most kayakers would never even consider throwing their refuse in the river, but the same can’t be said for everyone else.

Clean Up Your Campsite

For overnight kayaking trips, make sure you practice sustainable camping as well. This is about more than just not leaving trash at your campsite; it’s about returning it to its natural state before you leave. 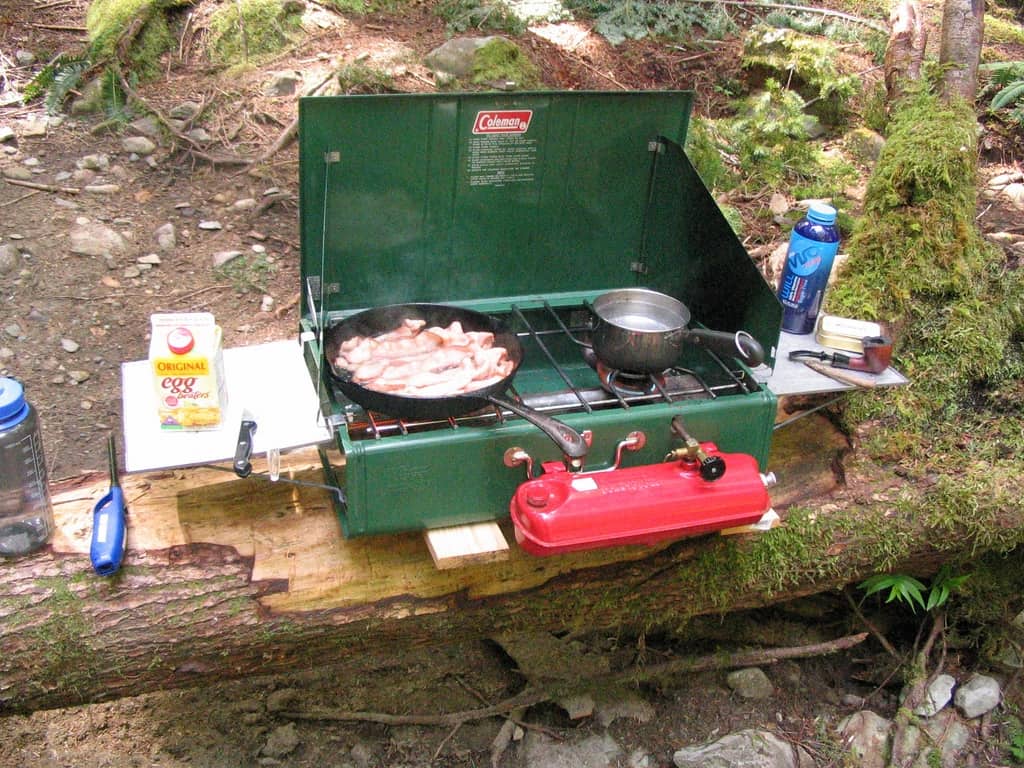 "Leave No Trace" by using a camp stove.

Limit Your Impact When “Nature Calls”

Though human waste is biodegradable, it’s still not great for the environment, especially around busy waterways.

Use the restroom before your paddling trip.

Be Kind to the Animals

One of the best things about kayaking is the chance to see nature up close and personal. This is a privilege, though, and one that should not be taken lightly.

Doing Our Part to Make the World a Better Place

To keep our planet in pristine condition, kayakers should take a two-pronged approach. To maximize your impact, join up with those who share your interest in conservation. By pooling your money, brainpower, time, and efforts, you’ll be much more effective than you would alone. At the same time, be conscious of the choices you make on every paddling trip. While the effect of those choices may be small - pulling that one piece of trash out of the river or creating a little less erosion near the put-in point - these little things do add up. We all need to our part to protect the environment.

If you're interested in making a difference, contact one of the conservation organizations or paddling clubs listed below to see how your efforts can be most effective.

Hoosier Canoe Club in Brownsburg, IN

Oregon Canoe and Kayak Club in Portland, OR

Portland Sea Kayakers in Portland, OR

Willamette Canoe and Kayak Club in Corvallis, OR