Through your binoculars you see a huge ten-point buck. Your heart starts to pound, you carefully stow away your optics, slowly shoulder your rifle and take aim at your unwitting prey, carefully centering your crosshairs over the animal’s chest to take the shot. Later, as you’re field dressing the deer, you start to question whether this was the buck to fill your tag. Was there an even bigger one nearby? While most hunters harvest their prey with only a minimal amount of information about the other animals lurking in the forest, it doesn’t have to be that way. With a deer feeder, a single hunter can carry out an entire wildlife survey and get a glimpse of many, if not all, of the possible bucks that might come his way during the season. These are some the best practices for getting the most out of your deer feeder and having a successful hunt next season.

Every state has different hunting regulations and the use of deer feeders is no exception; many states completely outlaw them and others place certain restrictions on their use. Not only do you need to check your state’s regulations, you also need to understand the rules for your particular hunting district as they vary significantly.

The feeder site is a great place to get a better understanding of the surrounding ecosystem during the preseason. Figure out the buck to doe ration along with the age and size of the bucks. When the season starts, you’ll already have a good idea who your target is. You probably won’t want to observe every day, set up some game cameras to collect even more data. 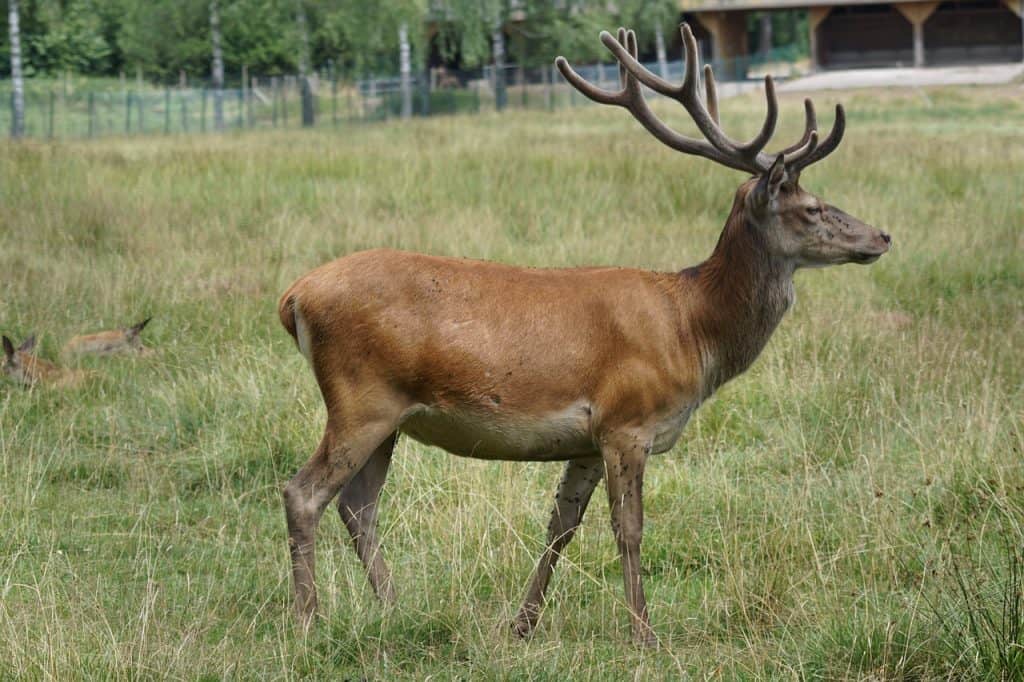 Deer are creatures of habit, and you need to cultivate a habit of them visiting the feeder. If you start feeding the week before the season starts, the habit won’t be ingrained strongly enough. If you start a couple months beforehand, with the feeder dispersing everyday, you have a much better chance of seeing some game animals when the season finally starts.

Keep the Critters Away

Perhaps the biggest problem with operating a deer feeder is keeping it safe from varmints. Squirrels, badgers, and raccoons would all like a taste of what is in your feeder if you’d just give them the chance. That’s why many of the higher-quality feeders come equip with varmint proofing technology with most remaining closed except at feeding time. However, less expensive feeders are just buckets with gravity-fed food spouts, and will work poorly if varmints are a problem in your area.

Fungus is Your Enemy

A second issue with protecting your deer feeder is keeping it safe from from a much smaller organism, fungus. Left out in the elements, your feed will grow mold, which means it’s critical to choose a feeder that is watertight. The big bucks will have no interest in rotten food pellets. Feeders that use an open trough design are more likely to get fungus and you’ll need to check on them more often to ensure that they remain safe to eat.

Battery operated feeders are great: they release feed on at specific times of day (great for cultivating a consistent feeding habit) and they’re better at protecting the feed from varmints. However, their downside is that they need to kept charged, as a dead battery means no feed. Check your feeder often and use the highest quality batteries that you can.

Don’t Harvest Near the Feeder

While it might make sense to take the shot when the animal is near the feeder, this can spell trouble for you later in the season. Harvesting near the feeder trains other deer not to approach it. A much better method is to observe the animal’s behavior after feeding, seeing which trails they typically exit on. Then, use this information to set yourself up at a location more distant from the feeder where you can still reliably spot a buck.

Don’t Dress Where They Feed

Let’s imagine that you successfully harvest a deer near the feeder. The first order of business is to get that carcass away from the feeding area before you field dress the animal. Nothing is going to be more repellant to future feeding than the smell of blood. 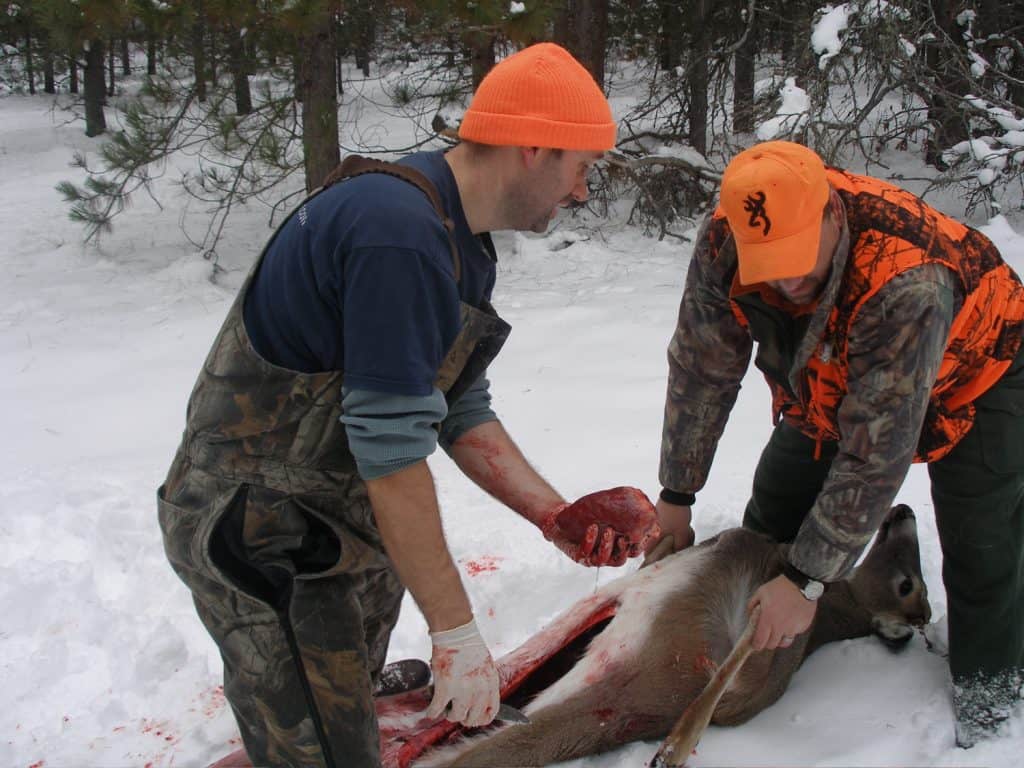