E-bikes are becoming more and more popular each year, and for good reason. They offer a number of benefits that traditional bikes do not, which is why they are quickly becoming the preferred mode of transportation in urban areas. In this blog post, we will discuss seven important reasons why e-bikes represent the future of urban mobility! 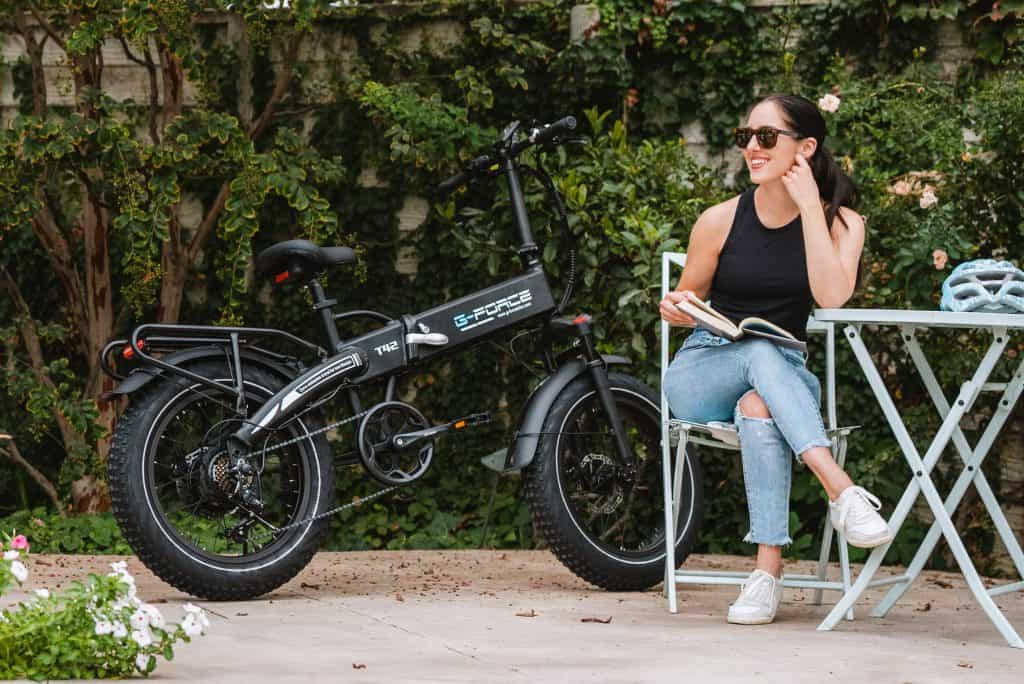 1. E-bikes are much more efficient than traditional bikes.

E-bikes are able to travel at higher speeds and for longer distances with less effort from the rider. This is because they have an electric motor that assists with pedaling, making it easier for the rider to travel long distances. In addition, e-bikes are much more efficient than traditional bikes when it comes to hill climbing. For instance, a traditional bike rider would need to use significantly more energy to pedal up a hill than an e-bike rider.

2. E-bikes are much better for the environment.

E-bikes produce zero emissions, making them much better for the environment than traditional gas-powered vehicles. In addition, e-bikes do not require any fossil fuels to operate. This means that this is ideal for your daily commute because you can ride your e-bike without contributing to air pollution or climate change! For example, the average car emits over 4,000 pounds of carbon dioxide each year. Additionally, electric bikes don’t produce any noise pollution, which is a growing problem in many urban areas.

3. E-bikes are much cheaper to operate than traditional vehicles.

The cost of operating an e-bike is a fraction of the cost of operating a traditional vehicle. For example, the average price of a gallon of gasoline is $2.50. In contrast, the cost of charging an electric bike battery is only about $0.15 per kWh, which means that you can charge your e-bike for less than $0.50! In addition, you will save money on maintenance costs because e-bikes do not require tune-ups or oil changes as traditional vehicles do.

4. E-bikes are much lighter than traditional bikes.

5. E-bikes are much more comfortable to ride than traditional bikes.

E-bikes are equipped with features that make them much more comfortable to ride than traditional bikes. For example, most e-bikes have cushioned seats and suspensions that absorb bumps in the road, making for a smoother and more enjoyable ride. In addition, many e-bikes come with built-in lights and reflectors that make riding at night safer and more visible to other drivers. Additionally, some e-bikes even come with storage baskets or bags that make it easy to carry your belongings with you while you ride!

6. E-bikes are much safer than traditional bikes.

E-bikes are equipped with brakes that stop the bike much faster than traditional bikes, making them much safer to ride. In addition, e-bikes have a lower center of gravity than traditional bikes, making them less likely to tip over. And because e-bikes are powered by batteries, there is no risk of explosions or fires, unlike gas-powered vehicles. Also, most e-bikes come with a horn or bell, which can be used to warn pedestrians or other cyclists of your presence.

While the initial cost of an e-bike may be higher than a traditional bike, they are much cheaper to operate in the long run. This is because you will not have to pay for things like gasoline or car maintenance. In addition, many e-bike manufacturers offer financing options that make it easy to purchase an e-bike. This means that you can get all of the benefits of an e-bike without having to pay for it all upfront. So if you are looking for a more affordable, sustainable, and efficient way to get around, an e-bike is the perfect option! 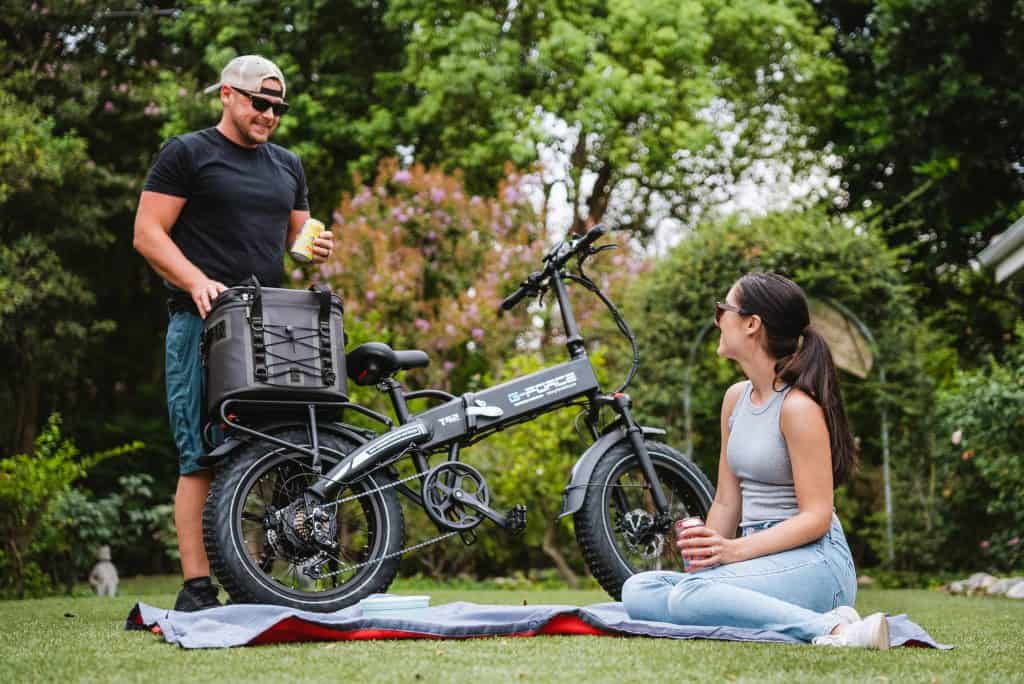 E-bikes offer a number of advantages over traditional bikes, which is why they are quickly becoming the preferred mode of transportation in urban areas. If you are looking for a more efficient, environmentally friendly, and affordable way to get around, an e-bike may be the perfect solution for you!